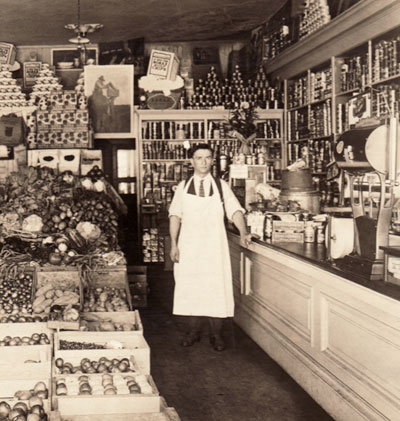 In the 1920′s, Alex Sambado, an Italian immigrant, owned a corner grocery store in a San Francisco neighborhood. In the mid-1940′s, at the age of 47, Alex decided on a major career change. He moved to the California countryside and found a small cherry and walnut ranch in Linden, a farming community in the fertile Northern San Joaquin Valley. This, he thought, is where my family will plant its roots for a better life.

Blessed with rich soil, plenty of water, warm days and cool nights, the ranch grew. Alex, and eventually his son Lawrence, built a reputation for growing and selling quality produce.

By the early 1980′s, A. Sambado & Son had become a ranch packer of cherries, apples and walnuts. Lawrence and wife, Beverley, then decided to transform the ranch operations to grow, pack and distribute premium produce to all markets. He initiated the construction of new, state of the art, packing facilities and formed Primavera Marketing, Inc. 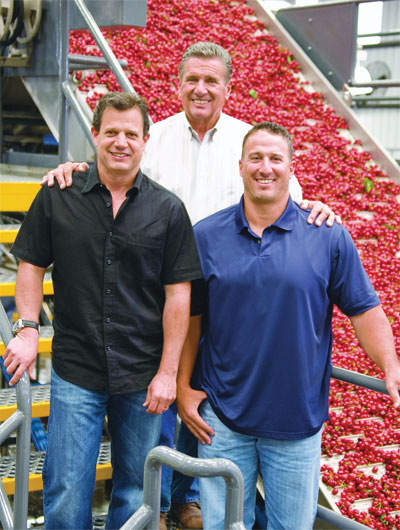 The stage was now set for Lawrence’s sons, Tim and Rich, to join the family ranching business.

Rich, after graduating from Santa Clara University in 1987 with a degree in marketing, went to work for a large international paper company to season his newly acquired skills. In 1990, when Primavera Marketing was in its formative stages, Richard joined the new company to direct all domestic sales and marketing.

Rich is committed to providing our customers with excellent service and quality produce. Whether it’s air freighting cherries to New York or supplying California’s finest apples to Michigan, he does it efficiently. Rich’s ability to understand and anticipate the needs and requirements of his loyal customer base has become his trademark. His attention to detail is second to none.

After graduating from Stanford University where he earned his bachelors and a subsequent masters degree in Industrial Engineering in 1986, Tim went to work for Shearson-Lehman as an investment banker, quickly learning the intricacies of capital markets. Two years later, Tim left investment banking to pursue an M.B.A. at UCLA. He earned his second masters degree in 1991. Tim then founded Prima Frutta Packing Inc. as General Manager and President.

Tim’s ability to merge technology with farming and packing has positioned Prima Frutta Packing as one of the leading fruit growers and shippers.